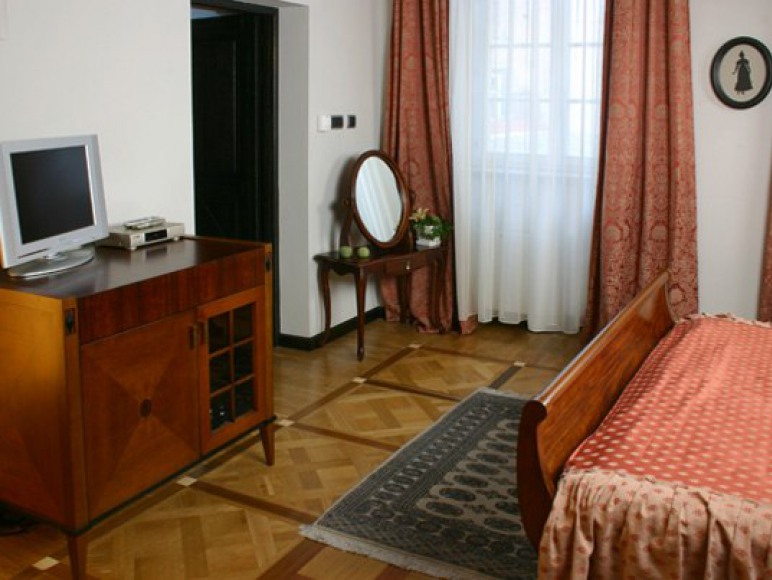 all the guests of the Hotel Pod Roza, thirsty bath in the pool, visit in salt cave or wet steam bath, we recommend Wellness & Spa Center in the Hotel Stary, also belonging to the group Likus.

Hotels and restaurants situated only three hundred meters from the Hotel Pod Roza, at Szczepanska Street 5. Modern swimming pools with waves, located in picturesque beneath Gothic lanes medieval cellars, this excellent idea to relax after an eventful day in Krakow.

The spa at the Hotel Old