Show on map
from 38 zł per person/os. 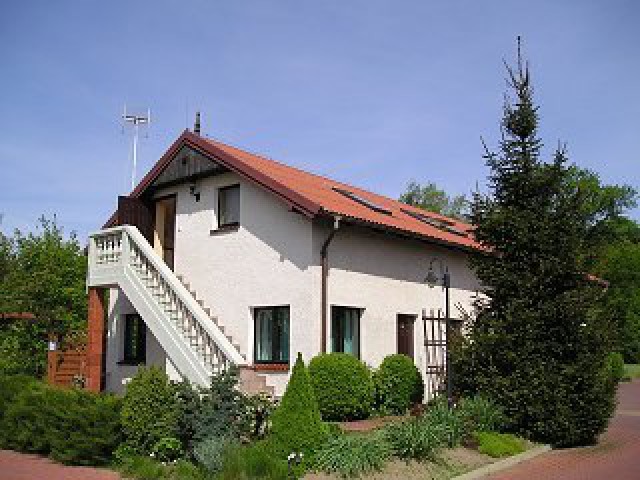 Gdansk - the city of Port in Poland on the Baltic Sea, situated at the mouth of the river to Vistula River in the Gdansk, near Gdańsk. Together with Gdynia and Sopot creates Tricity. Center cultural, scientific and economic and communication junction of northern Poland and the capital of the province and the archdiocese of Gdansk and orthodox diocese białostocko-Gdansk.
Is one of the oldest towns in Poland, more than a thousand years of history. Gdansk has valuable monuments architecture, operates a number of institutions and cultural places, is also a royal and hanzeatyckim, his time and thus was the richest in the Republic. The first mention of Gdansk comes from 997 year and this date often by convention as the beginning of the history of the city while already in VII there were fishing village. Gdansk is regarded as the symbolic place the outbreak of World War II and the beginning of the fall of communism in central Europe.
In Gdansk will be played during matches for the European Football Championship 2012 on PGE Arena Gdansk. The city wanted to win the title of European Capital of Culture in 2016.