Show on map
from 86 zł per person/os. 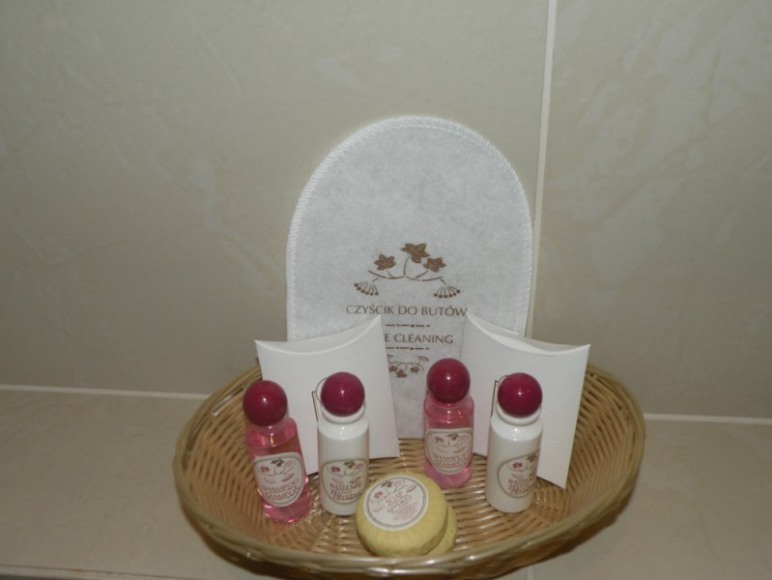 Passing through the gateway to street Stradomskiej 15 we are entering the courtyard, which the central point is genuine solid building our club with correct elements Art.Deco. At your disposal are 6 air-conditioned rooms provide a high comfort and unique atmosphere and the climate. All rooms are equipped with bathroom with shower and hairdryer, telephone, tv, wireless internet and radio. Some of the rooms have a terrace or external view from the window on the Royal Castle.

For guests who care about their health, health and well-being we have a number of proposals to spend actively free time. We offer you the opportunity to take advantage of the gym, lab fitness, squash and dermatological treatments and relaxing and at the end of rest in the Finnish sauna. For those of you who travel by car we provide free space for the monitored car park directly at the hotel.Qualified and multilingual staff will provide club a peaceful, secure and relaxation in the beautiful royal city. Soon we will invite the Member to the newly opened thermal center where our guests will be able to relax with complex saunas, jacuzzi and relaxation room.