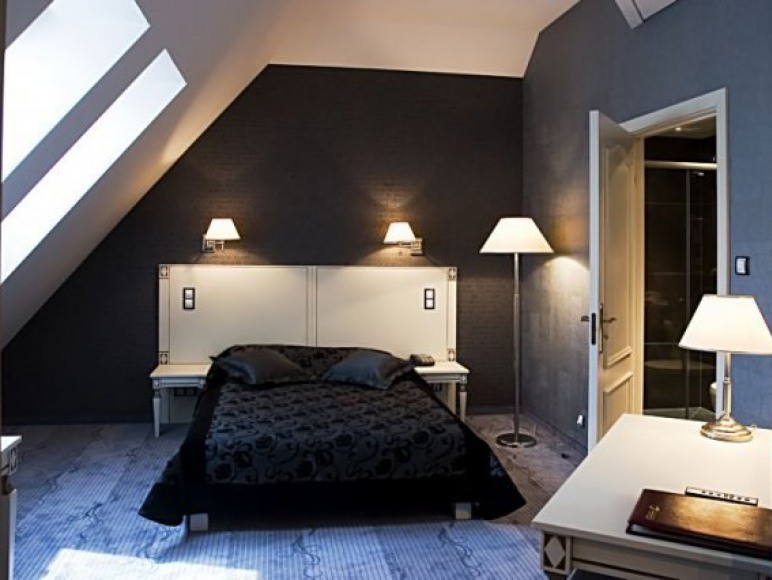 We have at your disposal 38 comfortable and modern rooms:
- 9 single rooms
- 28 double rooms
- 1 apartment

in each room you will find include:

All which include are after major overhaul.

We invite you to use the wellness facilities which offer water treatments (jacuzzi, rain experience) and relaxing (Turkish) for body and mind giving the injection of positive energy in the scent of aromatic oils and gentle calm music.

Pool water (36 oC) in addition to the visual effects creates ambiance pleasant relaxation. Warm water Relaxs muscles, improves blood circulation and gives pain. Since times of ancient Greek people appreciated the power restore health, what languish in sources of warm water. You can use this to recover vital balance and peace of mind.

Everyone who once tried bath with bubbles" knows that such bathing is a "not to describe" delivering many pleasure.

Bath in the steam bath is the positive impact on the organism as they predominantly cleans the toxins. Improves skin appearance, dotlenia organism by what we feel at ease. Steam penetrates deep into your skin, moisturizing it improves its appearance, removes the effect of orange peel, cleans the body, Relaxs muscles, improves blood circulation, dotlenia organism. Increase the results of bath favors the scent of essential oils.

Thanks to the residual bath conditions possible is much longer use of its revitalizing virtues, than for all ages traditional. The temperature in the bath in the bath varies from 40 to 55 oC at 100% humidity.

water droplets of varying intensity and temperature in combination with aromatic oils affect stimulates the circulation and govern the nervous system.

We invite you to take advantage of the hotel spa.