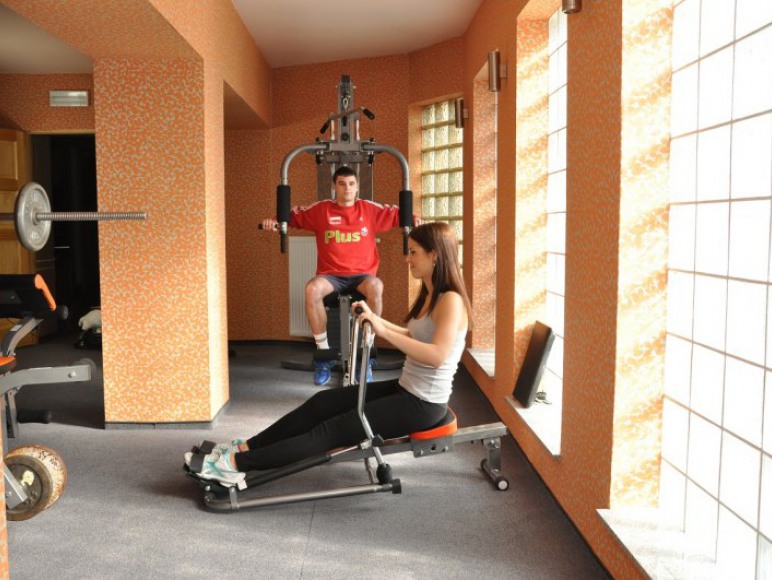 Monuments of Opole:
-railway station 1.5 km. Cross St - gothic Temple from the fifteenth century, with two towers of 1899 of 73 meters; is at the place where the approximately 1005, Boleslaw Chrobry erected wooden church; in the basement of the graves of the Silesian Piasts.
- The Church of the Holy Trinity - hall church with 1309., reconstructed in the eighteenth century, with Baroque interior; in the basement there are the graves of the Silesian Piasts.
- The Church of Our Lady of Sorrow and Saint - the oldest opolska temple (X), according to legend erected at passionate sermons St. Adalbert; 1739 rebuilt in the baroque style in 1875 a tower; because of location called the Church on the hill.
- The Church of St Sebastian - built in 1696, as a votive offering dziękczynne after the expiry in 1680, the epidemic of plague, at the contemporary tavern in which died at the first victim plague.- The Church of St Aleksego - built after 1421. The foundation of Jan Kropidły, reconstructed in 1691. In the baroque style.
- The Church of SS Peter and Paul
-Piastowska tower - built around 1300. Only the residue after rozebranym in years 30. XX century Castle Piastowski; at 42 meters away from the terrace.
-Tower Upper Castle - From the end of the XIV century the residue after with burned in 1615, the castle; reconstructed in 1844, presently incorporated in the buildings of the nearby schools.
- City Hall - built in 1864 and rebuilt in 1936 (after the collapse of the tower) on the model of the Florence Palace Vecchio.
-Neo-gothic tower - built in 1896, when this Oleskiej Street
- The Old Synagogue in ul Hospital was built in 1842, now the seat of the TVP Opole.
- The Polish
-Building Voivodeship Office
-building of the Main Railway Station
- Residues of defensive walls

and tourist attractions:
- Old Town
- ul. Krakowska
-Daszyński Square with a fountain and the monument to the Opole Ceres
-Plac Wolnosci
-Monument Fighters for Freedom of Opole Silesia with 1970 (author: Jan Borowczak)
-buildings of the Old Town
- Bridge Groszowy (so-called Green)
-Zoological Garden - the only in Poland uchatki California and one of the two Polish gardens where are exposed he has
-Avenue the stars of the Festival of the Polish Song
-Piastowska tower
-Amphitheater
-Opolska Venice
-cemetery at the Wroclaw in Opole
- Jewish Cemetery in Opole

Villa Park is a place of unique atmosphere, which differs from the large network hotels. Our goal is to ensure our guests cozy, quiet atmosphere with delicious Italian meals and regional Silesia. We also provide an unforgettable experience aesthetic and culinary, designed specifically for the Member by wyselekcjonowanch cooks and support at the highest level.

To our guests disposal is a conference room for 40 people. Spatial Palace rooms with bathrooms will allow you to complete comfort and relaxation. Three options for selecting the standard gives our guests the possibility of declaring and select accommodation under your taste. At present we have 40 Places , and already next year we open another wing.

Kingdom of good taste... That is what we want to offer you propose. The harmony, aesthetics and the masterly skills of our chefs.

The Complex cookery Villa Park is an ideal place for the organization of corporate events and banquets.

To our guests disposal are three banquet rooms, conference room and Guest rooms for 50 persons.

To meet the expectations of the most demanding guests we offer exquisite cuisine prepared by the best chefs.

The restaurant is open daily between 14 to 22 hours.