Accommodations on the map of Poland

Show on map
from 30 zł per person/person 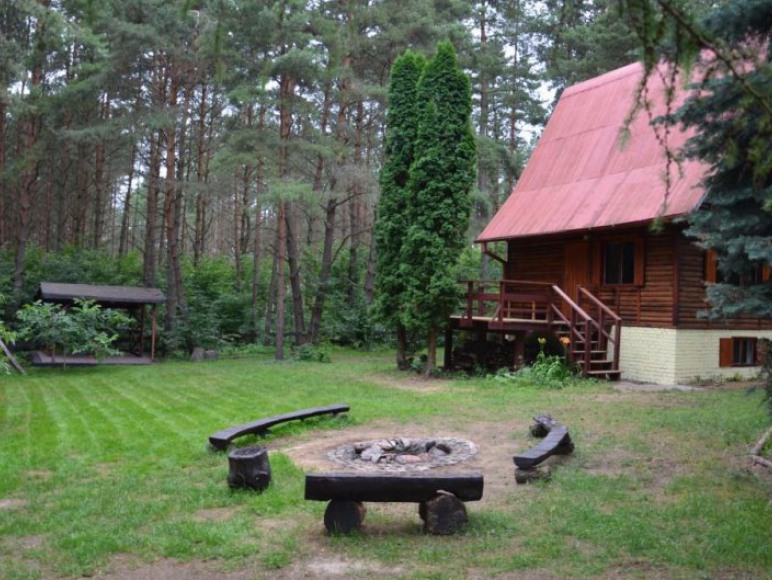 We use servers from host1.eu
Copyright © 2022 e-turysta spółka z ograniczoną odpowiedzialnością sp. k. @w2
e-turysta.com project is a touristic social networking site presenting the accommodation and tourist offers from entire Poland. The accommodations can be searched by location criterion, i.e., by cities, geographical regions, historical regions and colloquial names of regions. The accommodation can also be found in a particular landscape, so you can search for accommodation at the seaside, in the mountains, by the lake, or in the country (also agritourism). e-turysta.com gathers also tourists interested in specific forms of spending free time in an active way and extreme sports lovers. Particular accommodation offers may correspond with the possibility of practicing specific sports such as sailing, gliding, rock climbing, or leisure activities such as hiking or trekking. The available accommodations are also divided into different categories of accommodation facilities. You can look for accommodation in hotels, spa resorts, holiday resorts, hostels, guesthouses, agritourist farms, as well as private lodgings, guest rooms or on campings.
Please be informed that on our website we use cookies and other similar technologies for the purposes of the provision of services. Using the website without changing your browser settings means that they will be placed on your terminal equipment. You can change these settings, learn more from Privacy Policy.
Close